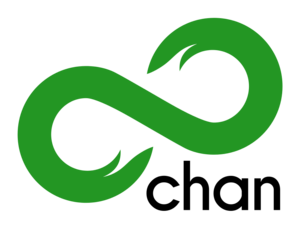 8kun, previously called 8chan, Infinitechan or Infinitychan (stylized as ∞chan), is an imageboard website composed of user-created message boards. An owner moderates each board, with minimal interaction from site administration. After going offline in August 2019, the site rebranded itself as 8kun and was relaunched in November 2019.

The site has been linked by some to white supremacism, neo-Nazism, the alt-right, racism and anti-Semitism, hate crimes, and multiple mass shootings. The site is also known for its alleged role as a forum for child pornography, and as a result, it was filtered out from Google Search. Several of the site's boards played an active role in the Gamergate controversy, encouraging Gamergate affiliates to frequent 8chan after 4chan banned the topic.

Tropes used in 8chan include:
Retrieved from "https://allthetropes.org/w/index.php?title=8chan&oldid=1749449"
Categories: