Academy City's Badass Normal Army, essentially an analogue to the real-life JSDF. They are adult volunteers trained in the use of firearms and military weapons. Their job is essentially everything that Judgment is not allowed to handle, such as terrorist attacks and invasions. Their influence extends outside of Academy City, since they are the equivalent of Academy City's military forces. 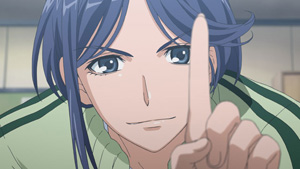 A teacher at Touma's school, as well as an Antiskill Lieutenant. Despite being quite beautiful, she's 100% a tomboy and has something of a rather..."spartan" approach to physical fitness. She is Komoe-sensei's best friend, and one of Accelerator's and Last Order's guardians. 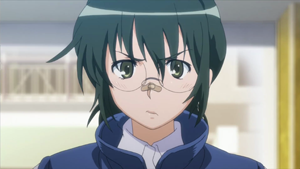 A ditsy young teacher who's also a member of an Antiskill Swat Team. She has poor time-management skills, is always late, and completely geeks out over fighting games.

Retrieved from "https://allthetropes.org/w/index.php?title=A_Certain_Magical_Index/Characters/Antiskill&oldid=1693721"
Categories:
Cookies help us deliver our services. By using our services, you agree to our use of cookies.