This page details the Royal Family of England as portrayed in the series and the associated people and organizations, first formally introduced in Volume 17. 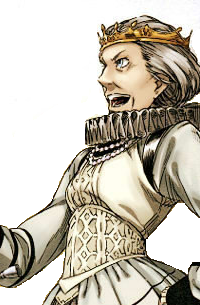 The Queen of England, and mother to the three princesses. She possesses the sword Curtana Second, a replica of the Curtana Original, which is said to grant the wielder the same power as that of Archangel Michael so long as they're within the boundaries of England. 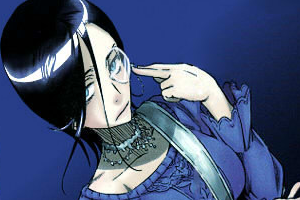 Eldest daughter of Queen Elizard. She has a very cautious and distrusting personality. Among the three princesses, her trait is "intelligence". 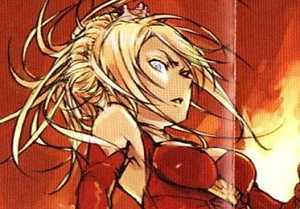 Second daughter of Queen Elizard and leader of the coup d' etat that sparks the English Civil war. She hires New Light to acquire the Curtana Original and grant her the right and power to rule over England. Among the three princesses, her trait is "military affairs". 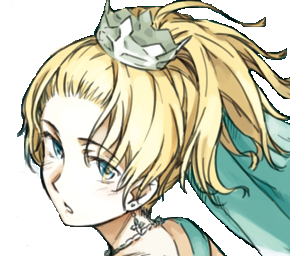 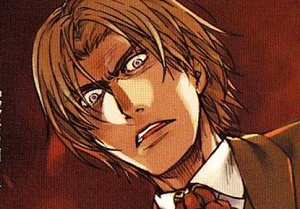 Acqua of the Back

Retrieved from "https://allthetropes.org/w/index.php?title=A_Certain_Magical_Index/Characters/England&oldid=1693732"
Categories:
Cookies help us deliver our services. By using our services, you agree to our use of cookies.