A group of four who each possess one of God's powers, and thus the true power behind the Roman Catholic Church. They are well-revered within the Catholic community, yet are not what people expect them to be.

Vento of the Front

The Flame of God 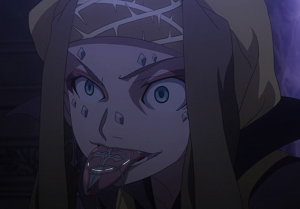 The first member of God's Right Seat to directly attack the protagonists. Blessed with "God's Flame", her powers are drawn from the Archangel Uriel. Vento utilizes a hammer capable of manipulating the air into devastating projectiles.

Terra of the Left

The Medicine of God 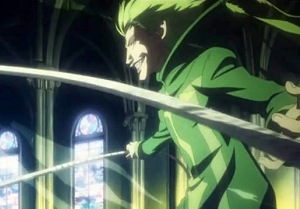 The second member to come into conflict with the protagonists, Terra is an elderly man who dresses in green. Blessed with "God's Medicine", his powers are drawn from the Archangel Raphael. Terra's special ability is to manipulate the "hierarchies" of everything around him.

Acqua of the Back

The Power of God

Flere210: One Who Changes the Reason for Tears 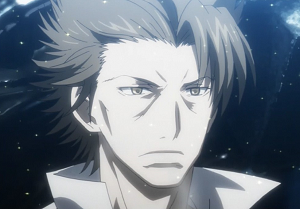 The third member of God's Right Seat. Blessed with "God's Power", Acqua's powers are drawn from the Archangel Gabriel, giving him power over water and dominion over the moon. He is the only truly good and noble among the four, and a certified Badass.

Fiamma of the Right

The Likeness of God 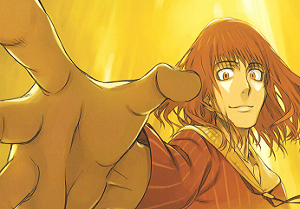 Aligned with Archangel Michael and blessed with "God's Likeness", Fiamma of the Right is the leader of God's Right Seat and the true power behind the Roman Catholic Church. A manipulative and devious individual, his true objectives are unknown, but they require Index's vast knowledge and Touma's Imagine Breaker to succeed. To obtain them, he engineers a direct clash between God's Right Seat and Academy City... and World War III.

Retrieved from "https://allthetropes.org/w/index.php?title=A_Certain_Magical_Index/Characters/Gods_Right_Seat&oldid=1548279"
Categories:
Cookies help us deliver our services. By using our services, you agree to our use of cookies.