Similar to GROUP, ITEM is an organization formed by the dark side of the Academy City to monitor Academy City's elites and keep them under control. Unlike the other organizations, however, the source of their name is clear: Each of their members have an "item" that they use to complement their combat abilities. They have a rivalry against SCHOOL.

Tropes that apply to ITEM as a whole. 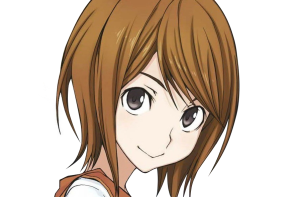 Second in command of ITEM. Her ability, Offense Armor, allows her to compress and solidify nitrogen in the atmosphere to act as a barrier, and is ranked at Level 4. After Shizuri's "death" in the hands of Shiage, she temporarily becomes the leader of ITEM. When Shizuri rejoins the group, she steps down again. 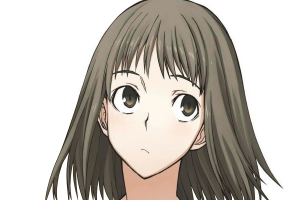 A member of ITEM, and Shiage's girlfriend. Her ability, ranked at Level 4, is AIM Stalker, which allows her to trace the AIM fields of other Espers. Later events in the novel suggest that she has the potential to reach Level 5 due to the manifestation of another ability: The manipulation of AIM Fields other than her own.

One of the main combatants of ITEM, she has exceptional hand-to-hand capabilities. Shizuri kills her in Volume 15 of the novels for giving information to SCHOOL.

Retrieved from "https://allthetropes.org/w/index.php?title=A_Certain_Magical_Index/Characters/ITEM&oldid=1849342"
Categories:
Cookies help us deliver our services. By using our services, you agree to our use of cookies.