This page is for other magicians who do not fit in any of the other magical organizations, whether they are neutral, mercenaries, or unclassified according to the character sheet's organization. 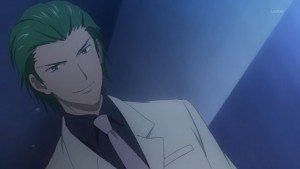 An alchemist who was Index's bodyguard in the past. He specializes in Ars Magna, a way of bringing thoughts into reality. Similarly to Stiyl, his failure to save Index without erasing her memories is his greatest regret. He "turned to The Dark Side" as a result.

One of the 20 Saints in the world, who is also a Valkyrie and the main antagonist of the Norse Mythology SS, she went on a very, very, justified Roaring Rampage of Revenge against the five greatest Norse Cabals after an incident that involved those five cabals, with over a thousand members each, obliterated her own small cabal of thirty people to preserve Norse Mythology. 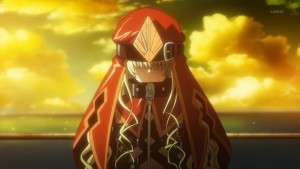 An exorcist and operative of Annihilatus from the Russian Orthodox Church, Sasha's first appearance in the story was during the "Angel Fall" story arc, where she was possessed by the fallen Archangel Gabriel who was looking for the true culprit of Angel Fall, Touma's father. After the discovery, Gabriel engaged Kanzaki in battle, but was eventually sent back into Heaven by Kanzaki, who mistook Gabriel for the Archangel Michael. 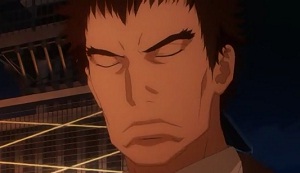 An aloof magician who once kidnapped Index and tried to extract a grimoire from her mind in order to find a cure for a cursed woman he had fallen in love with. When Touma rescues Index and learns of his situation, Touma offers to use Imagine Breaker to save the woman, which he gratefully accepts.

Basis104 -- The One Who Carries the Basis 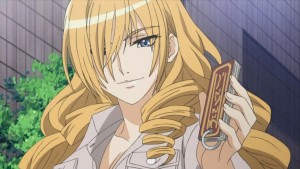 Oriana Thomson is an 18-year-old blond magician who works as a mercenary. Her sorcery name is Basis104, "The one who carries the basis." 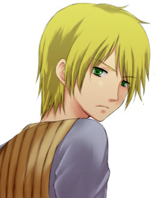 A strange little guy who almost became a "Magic God" or "Majin". He effortlessly defeated Gunha simply to send a message to Aleister: Don't hurt the Gemstones. For reasons unknown, he is intent on protecting "Gemstone" Espers like Himegami, and ironically Gunha as well. His true goal is to find some way of removing Othinus' power, so that she can't abuse it. He's hit by the Fairy spell in New Testament Volume 8, turning him into a fairy with magic even weaker than the average (human) magician. 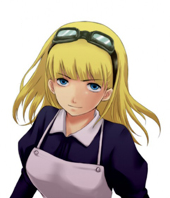 One of the 20 Saints in the world, she is acquainted with Kanzaki Kaori and Knight Leader. She went away from England to hone her maid skills and in her travels met Ollerus. She calls him an idiot, but an idiot that needs to be cared for.

The Maiden of Versailles 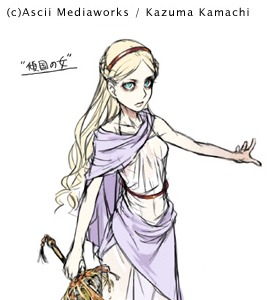 The twin sister of Elizalina, and the enigmatic woman ruling France behind the scenes. She is apparently one of the most powerful magicians in Europe, but has been put on house arrest and stripped of all political influence by the French government. 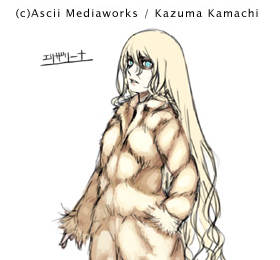 The leader of the Elizalina Alliance of Independent Nations and the twin sister of the Maiden of Versailles.

The head of Annihilatus and Sasha Croitsef's superior. 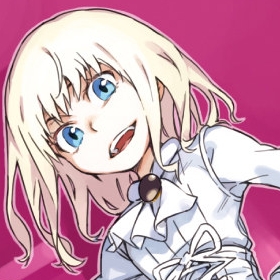 She’s a quirky 12-year old girl who's magical prowess have earned her many invitations to other organizations, which she flatly rejected. Instead, she leads her own magical organization, the Dawn-colored Sunlight. She plays a major part of New Testament 3.

Retrieved from "https://allthetropes.org/w/index.php?title=A_Certain_Magical_Index/Characters/Magicians&oldid=1548762"
Categories:
Cookies help us deliver our services. By using our services, you agree to our use of cookies.