A Scandinavia-based "magic cabal", which in reality is only a club of novices with an interest in magic. Four of them have been introduced in Volume 17. Their specialty is Norse Mythology-based magic. They also have a major role in assisting Mikoto during the second Railgun SS: Shopping Mall Demonstration.

Tropes common to all four: 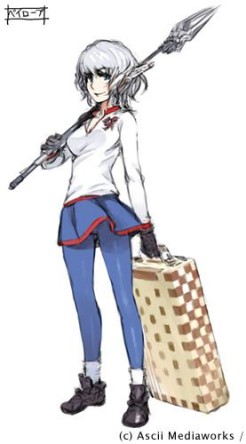 The leader of New Light, as well as the eldest member of their group. Her steel gloves draw power from Thor, which allows her to use the lightning-god's weapons. 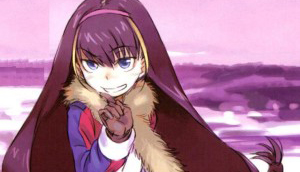 A member of New Light. Her Steel Gloves contain retractable enchanted claws and is able to absorb fire-based attacks. She nearly gets offed by one of the Knights of England after explaining their plan to Touma and Oriana, but gets saved thanks to the latter two's actions. She later joins Touma in fighting Fiamma of the Right.

A member of New Light. She mostly avoids combat, and thus has minor participation in the English Civil War. Her whereabouts are currently unknown. 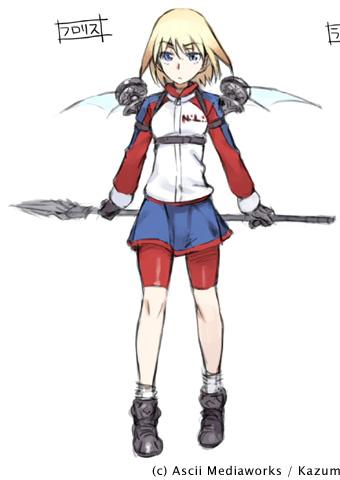 A member of New Light. She is the driver of the group, despite being only 15 years old. She was rescued by Touma from being captured by the Knights of England, and is now in the custody of the Amakusa Catholics.

Retrieved from "https://allthetropes.org/w/index.php?title=A_Certain_Magical_Index/Characters/New_Light&oldid=1786288"
Categories:
Cookies help us deliver our services. By using our services, you agree to our use of cookies.