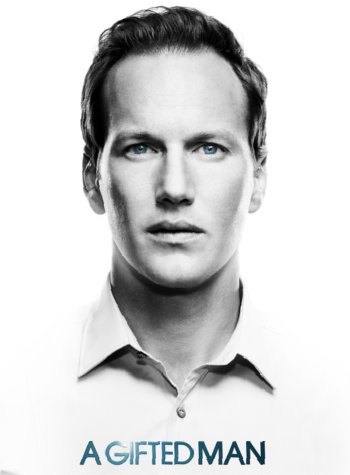 Michael Holt is a talented but self-absorbed surgeon at an upscale New York City clinic. He lives a comfortable and materialistic life due to the wealthy clients he treats, but is nevertheless discontented with his life and acts coldly to those around him. His life is thrown into disarray, however, when he is visited by the ghost of his ex-wife Anna, who was recently killed in a car accident.

Anna asks Michael to help keep running the free clinic she previously directed, which exposes Michael to poorer patients in need who are far different from his usual clientele. Michael's sister Christina, a single mother struggling to care for her troubled teenage son Milo, believes in the supernatural and is thrilled with the idea that Anna is back in Michael's life, as she insists he was a better person when Anna was around.

Tropes used in A Gifted Man include: