Everything About Fiction You Never Wanted to Know.
< Amatsuki
Jump to navigation Jump to search

A list of the characters from the manga and anime Amatsuki by Shinobu Takayama.

This article is in the progress of being written due to there being Loads and Loads of Characters. Any contributions are more than welcome. 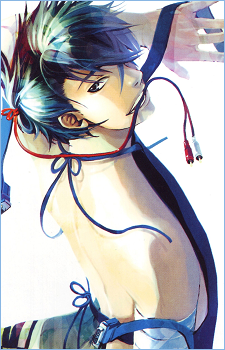 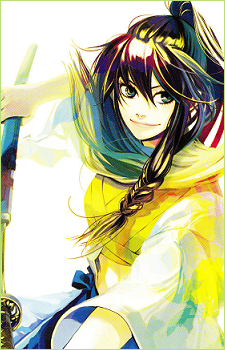 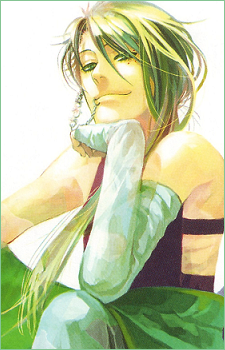 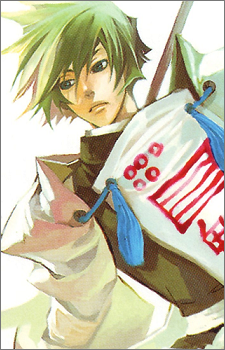 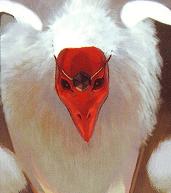 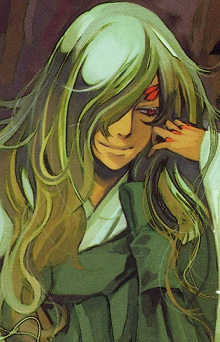 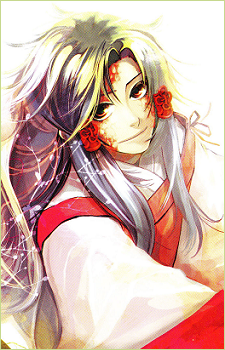 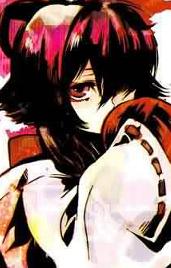 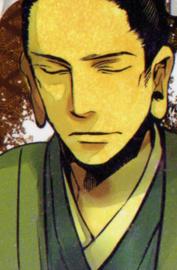 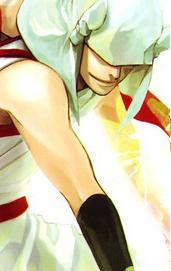 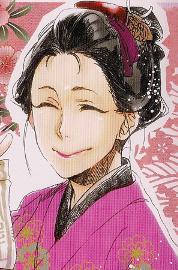 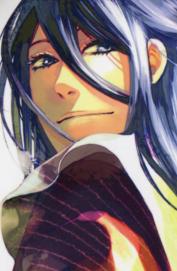 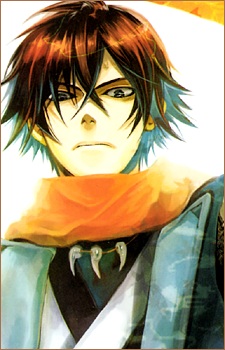 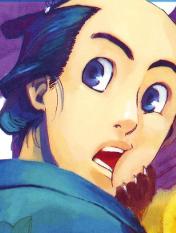 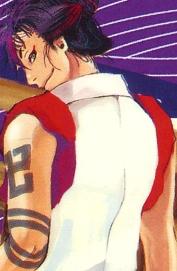