Everything About Fiction You Never Wanted to Know.
< Animaniacs
Jump to navigation Jump to search 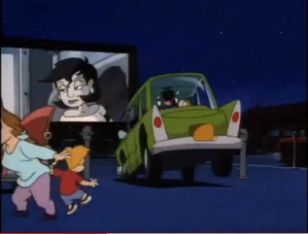 Animaniacs rivals Rocko's Modern Life in terms of the sheer amount of radar-breaking as far as 1990s kids' cartoons are concerned. The show packed in a large amount of "adult-friendly" jokes during its run. In general, "Goodnight, everybody!" is a good sign that the joke they just did has pissed off another censor.