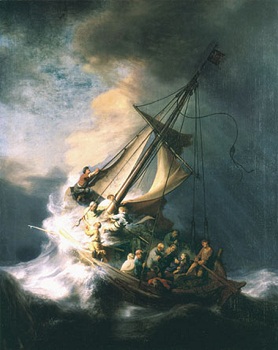 They say a picture speaks a thousand words. Sometimes, they speak of awesome. This is the place for those pieces of art that happen to meet the requirements of being Awesome Art.

In other words, this page is about the artistic appearance of a work that happens to be really great, detailed, beautiful, etc.

Some of the works on the DeviantArt Recommendations page would belong here as well.

Retrieved from "https://allthetropes.org/w/index.php?title=Awesome_Art_(Sugar_Wiki)&oldid=1896734"
Categories:
Cookies help us deliver our services. By using our services, you agree to our use of cookies.