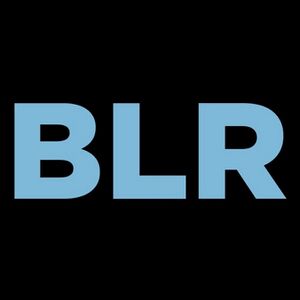 Bad Lip Reading is a YouTube channel that takes music videos of pop songs and writes their own original songs designed to match the lip movements of the people in the video, with little to no regard for making sense. Usually substantial editing of the original video is also involved. They got their start in March 2011 with "Gang Fight", a Gag Dub of Rebecca Black's notorious viral video "Friday", which took a song about having fun on the weekend and made it into a song about gang warfare and chicken. Most of their songs execute a similar dramatic shift in style and theme from the original.

Thanks to an anonymous interview, we now know that BLR is produced by a single man in Texas, a "music producer, songwriter, and musician," but his identity remains a mystery. His songs are being sold completely legally on iTunes (being original works) but the videos may yet fall victim to copyright claims (as "Dirty Spaceman" already has). A few, like "Trick the Bridesmaid," are based on public domain works and so safe from takedowns.

Is this Idaho? Because I will not limbo in Idaho.

Retrieved from "https://allthetropes.org/w/index.php?title=Bad_Lip_Reading&oldid=1551127"
Categories:
Cookies help us deliver our services. By using our services, you agree to our use of cookies.