Everything About Fiction You Never Wanted to Know.
< Banjo-Kazooie
Jump to navigation Jump to search 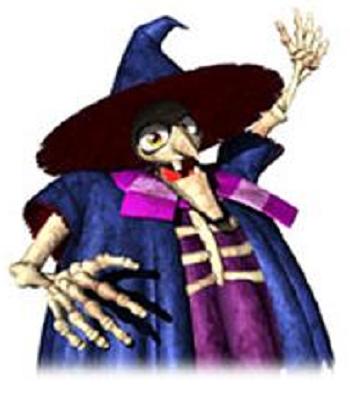 The Dev Team At Rare Thought Of Everything when they made the Banjo-Kazooie games, and that includes this trope.

Well, these are the guys behind Donkey Kong Country after all, not to mention the copious amounts of subtle adult humor.

In order for Nightmare Fuel tabs to survive, a new writing style is going to be used, nicknamed Example Lobotomy. Basic rules: just list facts as they are, don't just say "character X" or "the X scene" (such zero context examples will be Zapped (wiki)), spoiler policy to be determined on a case-by-case basis, italics to be applied to works' names only and not to give emphasis on what tropers say. "X scared me" is already implied by the mere addition of that example by the troper.