Everything About Fiction You Never Wanted to Know.
Jump to navigation Jump to search
/wiki/Bill Brysoncreator 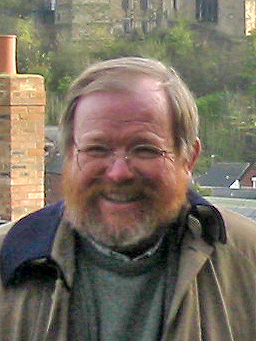 Bill Bryson is a Des Moines, Iowa, USA-born journalist-turned-author. He moved to the UK as a young man and has since alternated continents of residence, providing him with a unique cross-cultural perspective that has in turn been translated into hilariously acerbic travelogues. More recently he has returned to his early focus on general socio-historical trivia.

In his spare time he serves as the Chancellor (basically, honorary President) of Durham University and as a campaigner for various causes active in the preservation of historical UK buildings and landscape features.

Works written by Bill Bryson include:
Bill Bryson is the Trope Namer for:
Bill Bryson provides examples of the following tropes:
Retrieved from "https://allthetropes.org/w/index.php?title=Bill_Bryson&oldid=1685327"
Categories:
Cookies help us deliver our services. By using our services, you agree to our use of cookies.