Everything About Fiction You Never Wanted to Know.
Jump to navigation Jump to search
/wiki/Bruce Dickinsoncreator 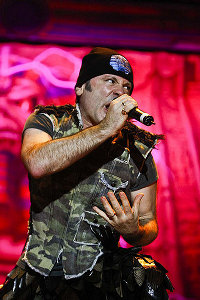 SCREAM FOR ME, ALL THE TROPES!

Not The Bruce Dickinson, so hold your cowbell jokes.