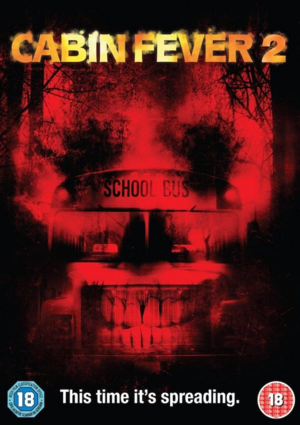 "This time, it's spreading"

A high school prom descends into sheer panic when a deadly flesh-eating virus spreads via a popular brand of bottled water.

Phelous: So he got used...by getting his cock sucked? Seems a little backwards.