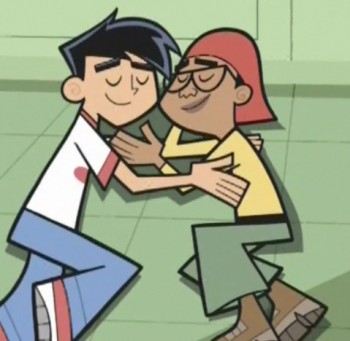 Intentionally phrased that way by Doc and lampshaded.