Everything About Fiction You Never Wanted to Know.
Jump to navigation Jump to search
/wiki/Childish Gambinocreator 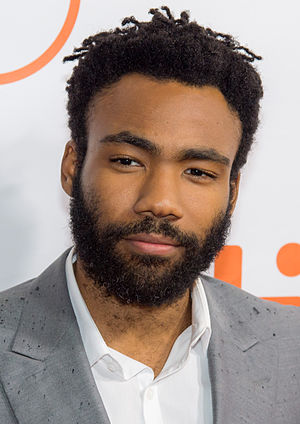 Donald Glover is an American actor, writer, producer, director, comedian, rapper, singer, and songwriter. As his rapper persona Childish Gambino, he hit it big with his 2011 album Camp. He's Older Than They Think, having been releasing music (for free!) as mcDJ since 2005. In 2010, his successful acting career brought in a wave of Community fans, propelling him into widespread popularity (and his appearance on Jamie xx's remix of Rolling in the Deep didn't hurt).