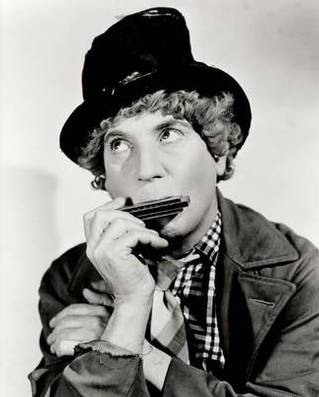 The Cute Mute has an appearance that's innocent to a fault. Whatever situation that causes their inability to speak probably also gives them that clueless, childlike demeanor. Unlikely to know or grasp social conventions, they will often be found innocently doing incredibly awkward things that will wind up spelling trouble for the other characters.

Lack of speaking alone does not qualify a character for this trope. Someone who can't speak but otherwise doesn't fit the trope is The Speechless. Someone who can speak but is never shown to do so onscreen is The Voiceless.

Examples of Cute Mute include:

Retrieved from "https://allthetropes.org/w/index.php?title=Cute_Mute&oldid=1947826"
Categories:
Cookies help us deliver our services. By using our services, you agree to our use of cookies.