Everything About Fiction You Never Wanted to Know.
Jump to navigation Jump to search
/wiki/Danny Boylecreator 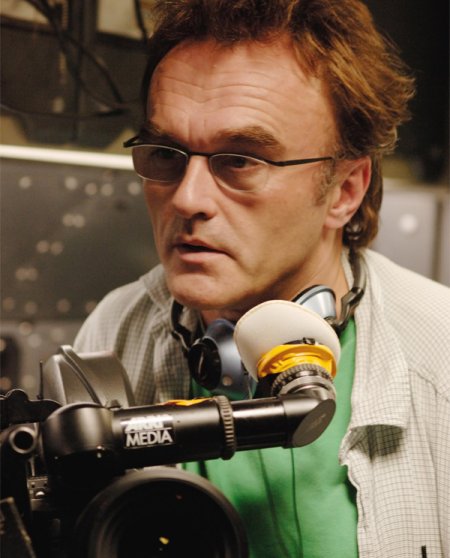 Danny Boyle is an English-Irish filmmaker. As a teenager, he was planning on joining the Catholic Priesthood, but a priest persuaded him to seek a different vocation. He began his career as a director first in the theatre, but then moved on to television and ultimately film.

His films have been, to put it mildly, diverse. He's done sci-fi, zombie horror, a kids movie, crime drama, Bollywood-inspired drama, and not easily definable works as well. He's also one of few successful filmmakers to have two movies with a character diving into a toilet.

Despite having a very broad range of styles, he's known for his use of music in his films and his dynamic cinematography. He also dabbles in magic realism from time to time. He has a few repeat collaborators in Ewan Macgregor (who appears in his first three films) and worked with Cillian Murphy, screenwriter Alex Garland, and composer John Murphy on both 28 Days Later and Sunshine.

Like Joss Whedon, he's known for fairly animated and interesting DVD commentaries, usually accompanied by the film's screenwriter (though not always).

Not to be confused with the late Peter Boyle