Everything About Fiction You Never Wanted to Know.
Jump to navigation Jump to search
/wiki/Dee Bradley Bakercreator 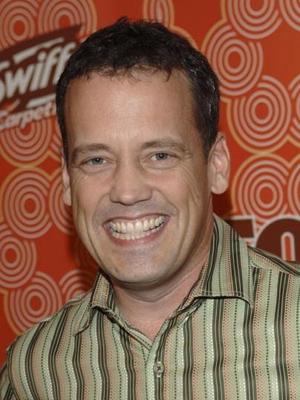 Dee is a voice actor from Indiana best known for being second to Frank Welker in doing various animal, alien, and monster sound effects in various cartoons and feature films. He also does a lot of human voices, mainly voicing nerdy young boys or scientists.

Chances are very high that you've heard him, even if you don't know it.

Is also seen as a Replacement Scrappy by some Frank Welker fans.

Dee Bradley Baker has performed in the following roles:
Retrieved from "https://allthetropes.org/w/index.php?title=Dee_Bradley_Baker&oldid=1629927"
Categories:
Cookies help us deliver our services. By using our services, you agree to our use of cookies.