Everything About Fiction You Never Wanted to Know.
Jump to navigation Jump to search
/wiki/Eric Stuartcreator 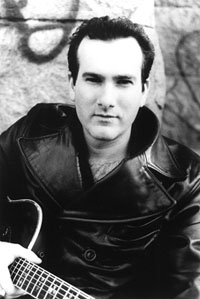 HE IS A FLAMING MOLTRES!

Eric Stuart is a voice actor from New York. He was born October 18, 1967. He has done anime roles mainly under 4Kids, most notably Brock, James, and Kaiba. His most favorite anime roles are that of James and Gourry. Many people consider him to be the rival of Dan Green.

Stuart is also an accomplished singer. He formed his first band at age 14, learned to play the guitar in eighth grade, and was writing and recording songs by the tenth grade. Before graduating high school, he had recorded over 40 original songs!

He has officially retired from voice acting to work on new material for his band.