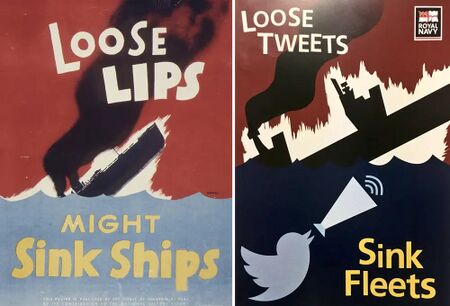 Tropes are based upon very well-founded principles of storytelling. But, as society changes, tropes may fall out of favor, either through association with something no longer considered acceptable, or from simple overuse and falling into a cliché. At that point, a subversion of the original may rise up to become the new standard, and the original will be slowly forgotten.

This is not a Cyclic Trope; the original trope probably isn't going to come back, for one reason or another.

Examples of Evolving Trope include:

Retrieved from "https://allthetropes.org/w/index.php?title=Evolving_Trope&oldid=1961173"
Categories:
Cookies help us deliver our services. By using our services, you agree to our use of cookies.