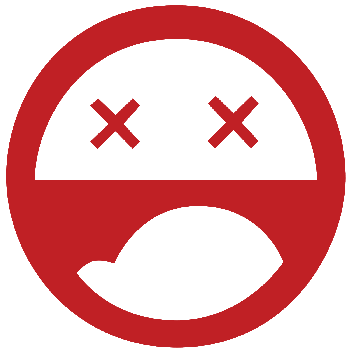 The lower part of the logo is a boxing glove, you can thank us later.

Facepunch is a website/forum that is run by Garry Newman as a community forum for his creation, Garry's Mod.

Since it's creation, the community of the site has grown large and (in)famous enough for many members to join on their own accord. Today, many members have never even played Garry's Mod, and joined for the sake of the community.

The forum is so large that it is quite possible to be a well known and respected member in one thread, and be completely alienated and unknown in the next thread in the same subforum. Some simply join the community, just for a single section of the forum, where they may reside, only appearing in other forums once in a while. However, most of the regular users tend to use the same subforums such as General Discussion and Fast Threads, meaning that the respected users are tend to be well known in general. Garry himself is known to appear in threads at random, either dooming the thread or making an incoherent remark.

Tropes used in Facepunch include:
Retrieved from "https://allthetropes.org/w/index.php?title=Facepunch&oldid=1927986"
Categories:
Cookies help us deliver our services. By using our services, you agree to our use of cookies.