Everything About Fiction You Never Wanted to Know.
Jump to navigation Jump to search
/wiki/Gerard Butlercreator 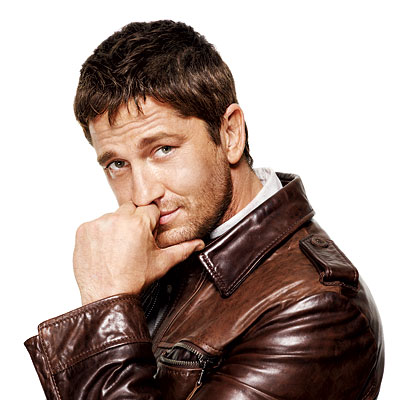 Gerard Butler is a Scottish-born actor who's lately gotten a thing for doing Woobie characters, not that there's anything wrong with that. He's been in The Ugly Truth, P.S. I Love You, Law Abiding Citizen, Gamers, 300, The Phantom of the Opera, Timeline, Dracula 2000, Reign of Fire and many more. Butler is something of a "2000s action hero", in the vein of Jason Statham and the like. However, he has also proven himself as a romantic lead, and was the lead in a musical too.