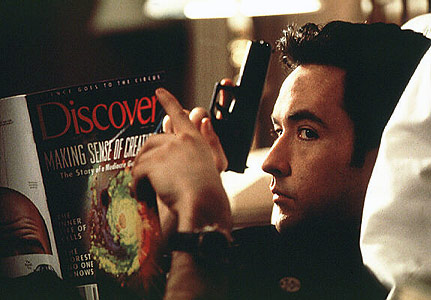 Martin Blank is a disaffected hit man. After completing his most recent job, he gets an offer from a professional rival looking to form a Weird Trade Union of assassins and professional killers, which he refuses. Then there's an invitation to his high-school reunion, which he also refuses, until a job comes up in his hometown. He heads back to Grosse Pointe, followed by a slew of other hitmen from the union looking to change his mind and two overly enthusiastic NSA agents also out to get him. Along the way he comes to grips with his emotional issues and reconnects with Debi Newberry (Minnie Driver), the girl he left behind ten years ago.