Everything About Fiction You Never Wanted to Know.
< Hot Mom
Jump to navigation Jump to search 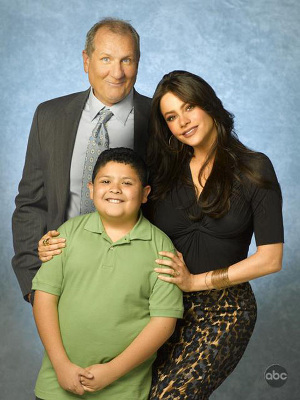 Examples of Hot Mom in Live-Action TV include:

Jimmy: Is she still married to that guy?
Dave: Dad? Yes.
Jimmy: Alright, but you'll let me know if anything happens, right?

Dean: Sammy, wherever you are, Mom is a babe. (Beat) I'm going to Hell. Again.

Will: Please don't have a wank over my mum.
Neil: Can't promise that I'm afraid, Will.

Back to Hot Mom