Everything About Fiction You Never Wanted to Know.
< House (TV series)
Jump to navigation Jump to search 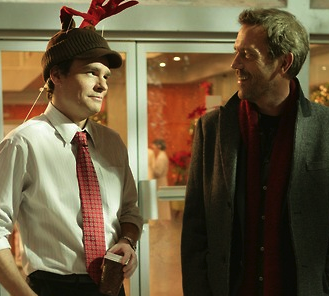