Everything About Fiction You Never Wanted to Know.
Jump to navigation Jump to search
/wiki/John Waterscreator 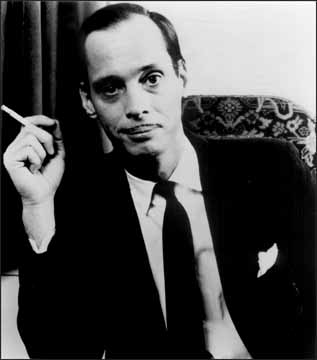 Director, actor, writer, and owner of a badass pencil moustache. He spent much of the 70s-80s making low budget exploitation films, such as Pink Flamingos and Female Trouble. He achieved relative mainstream acceptance with Hairspray, in 1988.

His films all take place in Baltimore, and are packed with as much sleaze as possible. They celebrate trashy Americana, with awful fashion and gaudy designs featured prominently. He has a regular group of actors, chief among them the late drag performer Divine.

Tropes common to his works include

Retrieved from "https://allthetropes.org/w/index.php?title=John_Waters&oldid=1653370"
Categories:
Cookies help us deliver our services. By using our services, you agree to our use of cookies.