Everything About Fiction You Never Wanted to Know.
Jump to navigation Jump to search
/wiki/Kids WBcreator 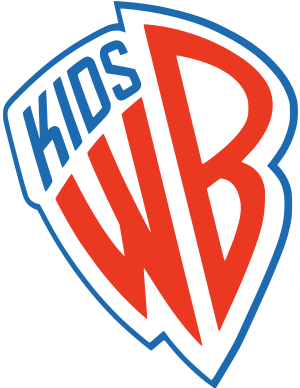 The best place for cartoons with pants and with no pants.

Kids' WB! was the Saturday morning and weekday afternoon childrens' programming block on The WB (and The CW for its first-and-a-half year), and it deserves special mention as being not only the longest running Saturday morning block in television history, but also the only block of its kind to outlive the channel it was created for.

The name now lives on a website featuring the Looney Tunes shorts, the Hanna-Barbera library, and the DC Comics-based cartoons. For those of you who prefer the original television block, click here to view a blast of the block's past.

Shows featured on Kids' WB!, in the order they appeared: