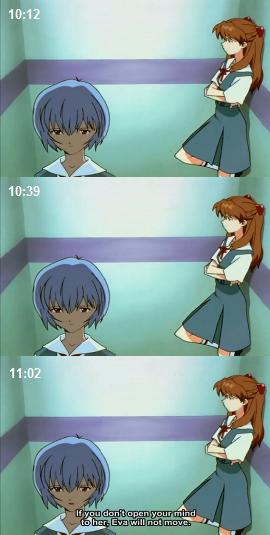 Ever get on an elevator with someone you really don't want to talk to?

Sometimes a shot goes on for a very, very long time. Though this is usually a bad thing when done to stretch the film and its budget, it can also be done deliberately for artistic reasons (or because Nothing Is Scarier). For example, a director might illustrate the lonely and mundane life of a solo astronaut by showing him going about his daily routine, never speaking a word because there's nobody to talk to.

Examples of Leave the Camera Running include:

Retrieved from "https://allthetropes.org/w/index.php?title=Leave_the_Camera_Running&oldid=1848932"
Categories:
Cookies help us deliver our services. By using our services, you agree to our use of cookies.