Long for This World 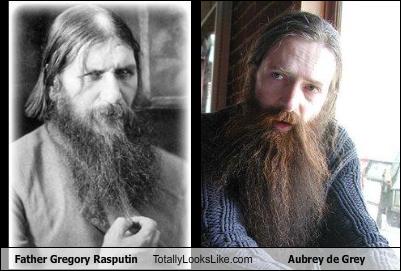 "When you start talkin' about five-hundred-year humans, or one-thousan'-year humans, most members of the general public get a li'l bit nervous."
—Aubrey David Nicholas Jasper de Grey, on his fourth pint

A 2010 non-fiction book about Type II Immortality tropes and a mad scientist trying to defictionalize them.

The author is a character when he's not being a Lemony Narrator, as he studies the science with both romantic fascination and extreme skepticism. While the book is theoretically about the science involved, there are constant digressions into poetic, poignant, or comical aspects of the quest for immortality. The narrative is packed with historical and literary allusions ranging from Aristotle to Xkcd.

(It's this Long For This World, not any of the several others.)

Tropes used in Long for This World include: