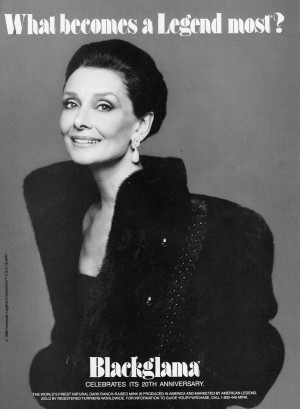 No advertising campaign wants to be forgettable. That would defeat the purpose. The point is to stick in the mind, to of course make people remember the product. There are many ways to do this, but this trope is for when the campaign works exceptionally. It's when people quote it. It's when it's mentioned or parodied in various media. Then the advertising agency can pat themselves on the back for a Crowning Moment of Awesome.

Regardless of what makes them work, they are memorable (although not always for the right reasons).

Examples of Notable Commercial Campaigns include:

In order to qualify for advertising awards, it had to be shown twice, so Apple ran it beforehand locally on some tiny station somewhere in Montana or Idaho so almost no one would see it except a few hundred to a few thousand who lived within the broadcast area of that one small station.

Retrieved from "https://allthetropes.org/w/index.php?title=Notable_Commercial_Campaigns&oldid=1732282"
Categories:
Cookies help us deliver our services. By using our services, you agree to our use of cookies.