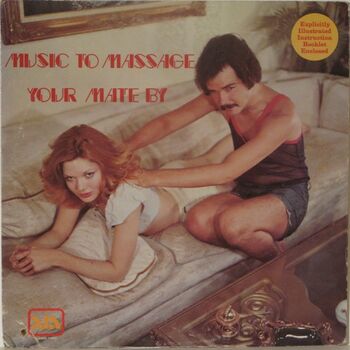 Turd Ferguson's Greatest Hits is a prime example of this trope.

A style of facial hair that resembles the classic "handlebar mustache", but is thicker and bushier on top, with no other facial hair underneath. Often used to (at least in the wearer's intentions) indicate a guy's "rugged" or "manly" nature.

Retrieved from "https://allthetropes.org/w/index.php?title=Porn_Stache&oldid=1927012"
Categories:
Cookies help us deliver our services. By using our services, you agree to our use of cookies.