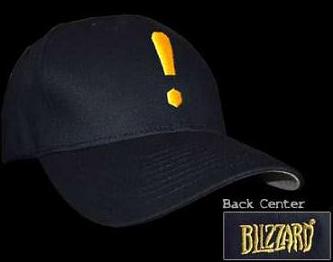 In some video games, players are just presented with their objectives automatically as they go along, or the objective is always obvious, but in others, players are expected to actively seek out quests and missions to complete, talking to various characters in order to be assigned a job by them. Naturally, players can find it helpful if the quest givers are in some way indicated to them, so they don't have to go Talk to Everyone in order to find them.

From most obvious to least, the options for introducing players to quest-givers seem to be:

Examples of Quest Giver include:

Retrieved from "https://allthetropes.org/w/index.php?title=Quest_Giver&oldid=1924603"
Categories:
Cookies help us deliver our services. By using our services, you agree to our use of cookies.