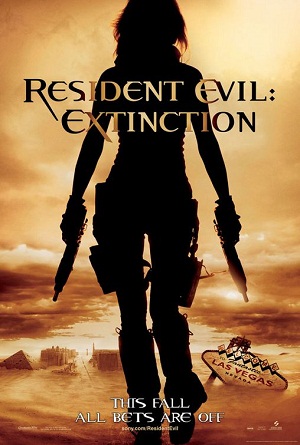 In just a few years after the events at Raccoon City, the world has become a desolate wasteland. Alice has become a recluse due to fears about her new-found abilities. However, she soon intercepts a transmission mentioning a place where the infection never spread.

Meanwhile, a group of humans including Carlos and LJ are struggling to survive. The news comes as a spotlight through the darkness, but how are they to get there when nothing outside of Umbrella has working transport out of America? At the same time, a scientist is experimenting on how to domesticate zombies - but he needs Alice's blood to put the final touches on it...