Everything About Fiction You Never Wanted to Know.
Jump to navigation Jump to search
/wiki/Ridley Scottcreator 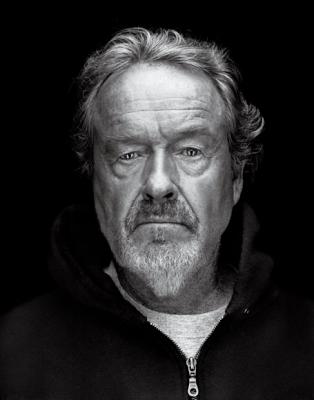 Highly accomplished commercial director, doing some of the early Apple ads, turned auteur, Sir Ridley Scott (he doesn't use the title as it makes him "sound like an old man") is a British director. Known for an obsession with visual detail rivaling Stanley Kubrick, if not Alfred Hitchcock. Several of his early works helped establish the popularity of the Used Future trope. Older brother of director Tony Scott. He has worked with an incredibly wide variety of genres and budgets, yet somehow maintains his own special touch through it all.

Russell Crowe is one of his favorite actors, appearing in many of his films.

This director's films contain examples of these tropes:
Retrieved from "https://allthetropes.org/w/index.php?title=Ridley_Scott&oldid=1787569"
Categories:
Cookies help us deliver our services. By using our services, you agree to our use of cookies.