Everything About Fiction You Never Wanted to Know.
< Street Fighter
Jump to navigation Jump to search Here is a total list of fighters from the Street Fighter games. All fighters below are listed by the saga in which they first appeared. 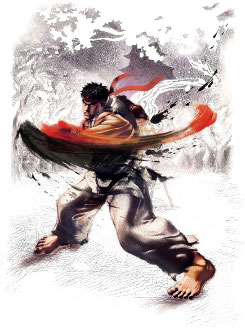 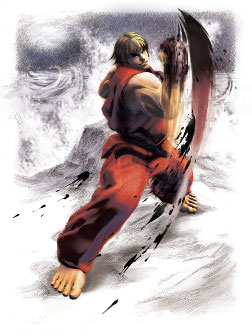 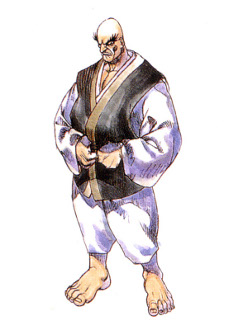 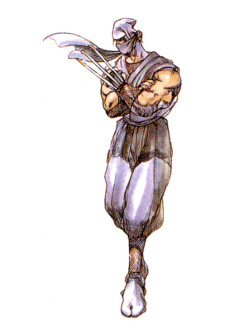 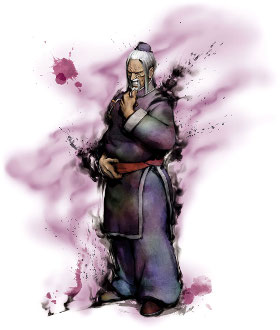 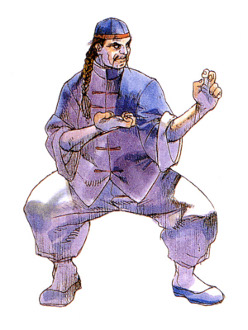 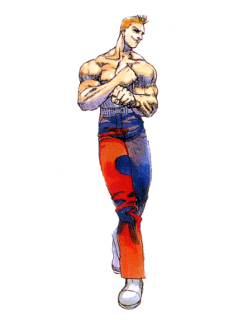 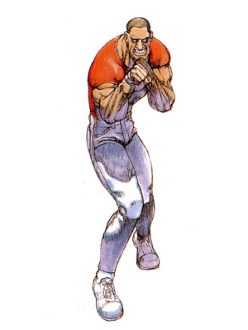 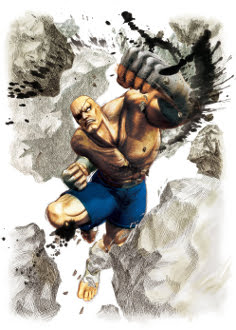 Debuting in other games or other media

The first film and Street Fighter the Movie 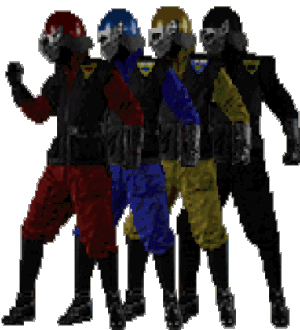 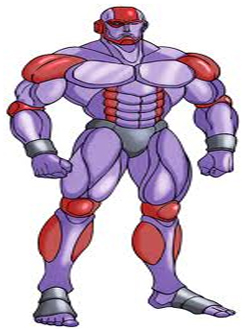 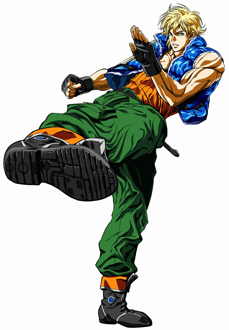 Ported from Final Fight to the UDON Comics. For many of his entries, check the Final Fight character sheet.

Ported from Final Fight to the UDON Comics. For many of her entries, check the Final Fight character sheet.

From the TV Series, essentially a supervillain.

The employer of the Street Fighters. Gives Guile and the others their missions.

Retrieved from "https://allthetropes.org/w/index.php?title=Street_Fighter/Characters&oldid=1846721"
Categories:
Hidden category:
Cookies help us deliver our services. By using our services, you agree to our use of cookies.