Everything About Fiction You Never Wanted to Know.
Jump to navigation Jump to search
/wiki/TNTcreator 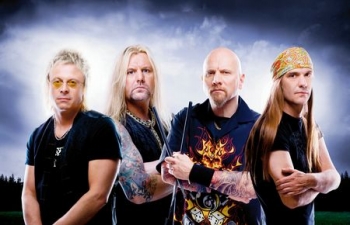 TNT are a Norwegian Hard Rock/Hair Metal band best known for their songs "10,000 Lovers (In One)" and "Intuition".

Not to be confused with the rock song "T.N.T.", which is by a different band. Or the basic cable channel run by the Turner Broadcasting System.