Everything About Fiction You Never Wanted to Know.
Jump to navigation Jump to search
/wiki/Tom Hiddlestoncreator 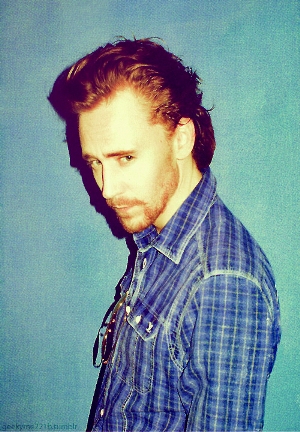 "It's all of them against me. I am the supervillain. So it's Iron Man, the Incredible Hulk, Captain America, Thor, Hawkeye, Black Widow and Nick Fury forming a team because I've got so badass."

Born 9 February 1981, Tom Hiddleston is an English actor best known for his role as Loki in Thor and The Avengers.