Everything About Fiction You Never Wanted to Know.
Jump to navigation Jump to search
/wiki/Veronica Taylorcreator 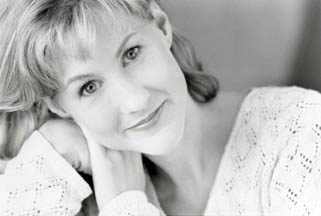 Veronica Taylor is an American voice actress. Taylor is best known for her dubbing work in English-language anime adaptations.

She began acting in school plays when she was 5 years old. In college, she participated in plays and acting workshops, and continued her acting education through graduate school. She has also trained in voice acting and singing. Her first anime job came when her acting coach recommended her to the director. 4Kids! Entertainment then discovered her and recruited her. Since then, she has been among the better known and more popular voice actors.

Veronica Taylor has performed in the following roles:
Retrieved from "https://allthetropes.org/w/index.php?title=Veronica_Taylor&oldid=1555964"
Categories: