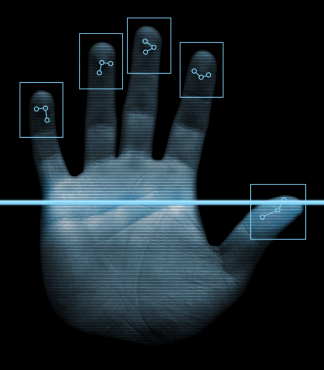 Any computer interface that is designed to be seen on television, as opposed to actually be useful for the user.

Often, a Viewer Friendly Interface is a front end for a Magical Database, and often made of Beeping Computers with Magic Floppy Disk drives. For Science Fiction, however, Our Graphics Will Suck in the Future.

Can be Truth in Television, as programmers like you to know that "Yes, the computer is working."

Examples of Viewer-Friendly Interface include: