Everything About Fiction You Never Wanted to Know.
Jump to navigation Jump to search
/wiki/Wilkie Collinscreator 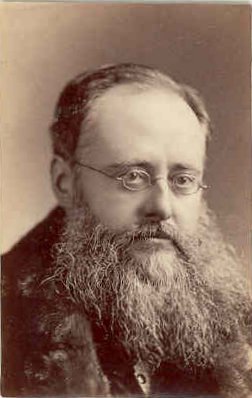 William Wilkie Collins (1824 – 1889) was an English writer best known for his novels The Woman in White and The Moonstone (arguably the first detective novel in English literature).

He was a close friend of Charles Dickens, and several of his novels were originally serialised in Dickens' magazine All the Year Round.

Works by Wilkie Collins with their own trope pages include:
Wilkie Collins provides examples of the following tropes:
Retrieved from "https://allthetropes.org/w/index.php?title=Wilkie_Collins&oldid=1685923"
Categories:
Cookies help us deliver our services. By using our services, you agree to our use of cookies.