Everything About Fiction You Never Wanted to Know.
Jump to navigation Jump to search
/wiki/E. Nesbitcreator 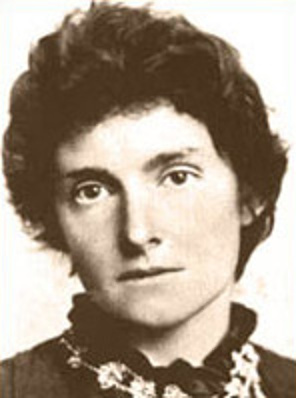 E. Nesbit was unusual for her time in writing children's stories set in the real world, instead of in a made-up fantasyland, although many of them (such as Five Children and It) contain fantasy elements.

Works by E. Nesbit with their own trope page include:
E. Nesbit provides examples of the following tropes: