Everything About Fiction You Never Wanted to Know.
(Redirected from Sonny Chiba)
Jump to navigation Jump to search
/wiki/Shinichi Chibacreator 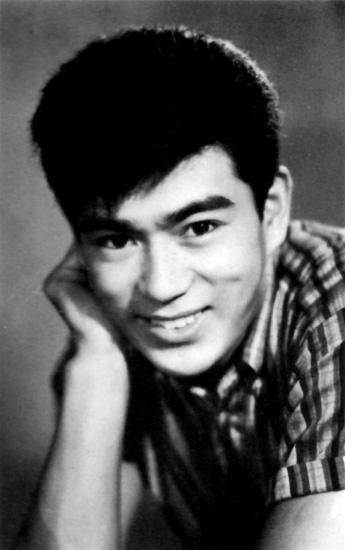 Shinichi Chiba, born as Sadaho Maeda in Fukuoka on January 23, 1939, and known to international audiences as Sonny Chiba, is a world-renowned Japanese martial arts film star best known for films such as Bodyguard Kiba, Golgo 13: Kowloon Assignment, and The Street Fighter. Among his best known film roles are Terry Tsurugi from The Street Fighter films and various incarnations of Hanzo Hattori in numerous movies, including Kill Bill. One of his earlier roles was as Space Chief in Invasion of the Neptune Men, a film famous for its rough riffing on Mystery Science Theater 3000.

As of November 2007, he is known in Japan as J.J. Sonny Chiba (J.J. being short for "Justice Japan") as an actor and Rindō Wachinaga as a director.

He also founded the Japan Action Club for aspiring action stars in Japan. Among his apprentices was Etsuko Shihomi, who starred in the Sister Streetfighter films and appeared in two movies in the main trilogy.