Everything About Fiction You Never Wanted to Know.
< Angel Beats!
Jump to navigation Jump to search 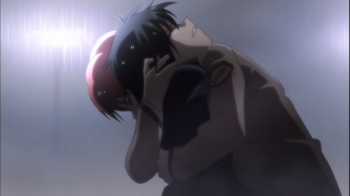 ...It's written by Jun Maeda...what did you expect?