Everything About Fiction You Never Wanted to Know.
Jump to navigation Jump to search
/wiki/Liam Neesoncreator 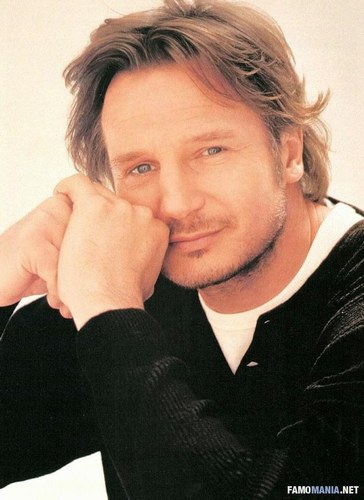 Liam Neeson is a multi-award winning actor originally from Stroke Country. Has a long and multi-faceted career, from serious drama (as Oskar Schindler in Schindler's List) to fantasy (the voice of Aslan in The Chronicles of Narnia) to action (Bryan Mills in Taken) to Sci-Fi (Qui-Gon Jinn in Star Wars Episode 1: The Phantom Menace), to historical film (Rob Roy, Michael Collins). Recently voiced Fujimoto, the dad of the eponymous character in Ponyo. Also said to have been the inspiration behind Captain Carrot of Discworld fame.

His latest roles are Dr Martin Harris in the thriller Unknown and John Ottway in the wilderness survival thriller The Grey.

Neeson was married to Natasha Richardson until 2009, when she died in a tragic skiing accident.

Tropes used in Liam Neeson include:
Retrieved from "https://allthetropes.org/w/index.php?title=Liam_Neeson&oldid=1514402"
Categories:
Cookies help us deliver our services. By using our services, you agree to our use of cookies.