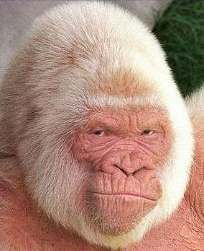 You will someday realize the meaning of this sentence.

First impressions are really important; they build opinions and form relationships. If you screw up a first impression, it can be disastrous. You wish you could do it all over again, and once an opinion is set, it is very hard to change it. 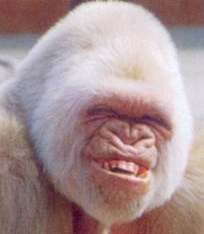 But every once in a while, it could be years later or the next day, you may gain a new respect for what you used to hate. It could be upon receiving additional information, or just that you have grown up a little.

Fridge Brilliance is this very idea. You watch a movie and something about it just seems off, you don't like it. One night, as you get up for a midnight snack, you open the refrigerator door and the light dawns on you, "This is the real purpose behind this plot!"

Because you had that epiphany, what once was a hated moment has become one of your favorites.

This is a personal moment for the viewer, so every example is signed by the contributor. If you start off with "This Troper", really, you have no excuse. We're going to hit you on the head.

This revelation can come from anywhere, even from this very page.

Also, this page is of a generally positive nature, and a Fridge Brilliance does not have to be Word of God. In fact, it usually isn't, and the viewer might be putting more thought into it than the creator ever did. This is not a place for personal commentary on another's remark or arguing without adding a Fridge Brilliance comment of your own.

Examples of Fridge Brilliance include:

This category has the following 4 subcategories, out of 4 total.

Retrieved from "https://allthetropes.org/w/index.php?title=Category:Fridge_Brilliance&oldid=1694381"
Categories:
Cookies help us deliver our services. By using our services, you agree to our use of cookies.