Everything About Fiction You Never Wanted to Know.
Jump to navigation Jump to search
/wiki/Miley Cyruscreator 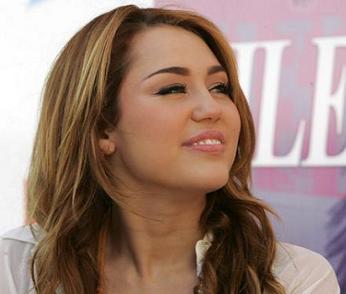 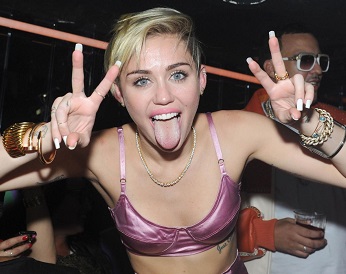 As the star of Hannah Montana, Disney built an entire franchise around her with great results, propelling her to the top of the Teen Idol heap and making her loved by many girls around the world. Along with the show, she also performs as Hannah Montana and soon after embarked on her own solo music and acting career without the Hannah persona. She began showing more edgy and raunchy music in 2013 with her "Bangerz" album.

As of the beginning of 2011, she is officially back on Twitter.

Miley Cyrus has performed in the following roles:
Discography:

Miley Cyrus provides examples of the following tropes:
Retrieved from "https://allthetropes.org/w/index.php?title=Miley_Cyrus&oldid=1898456"
Categories:
Cookies help us deliver our services. By using our services, you agree to our use of cookies.