Everything About Fiction You Never Wanted to Know.
(Redirected from Sitcom)
Jump to navigation Jump to search 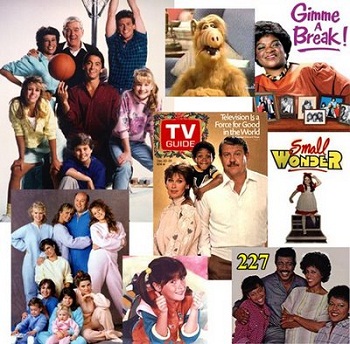